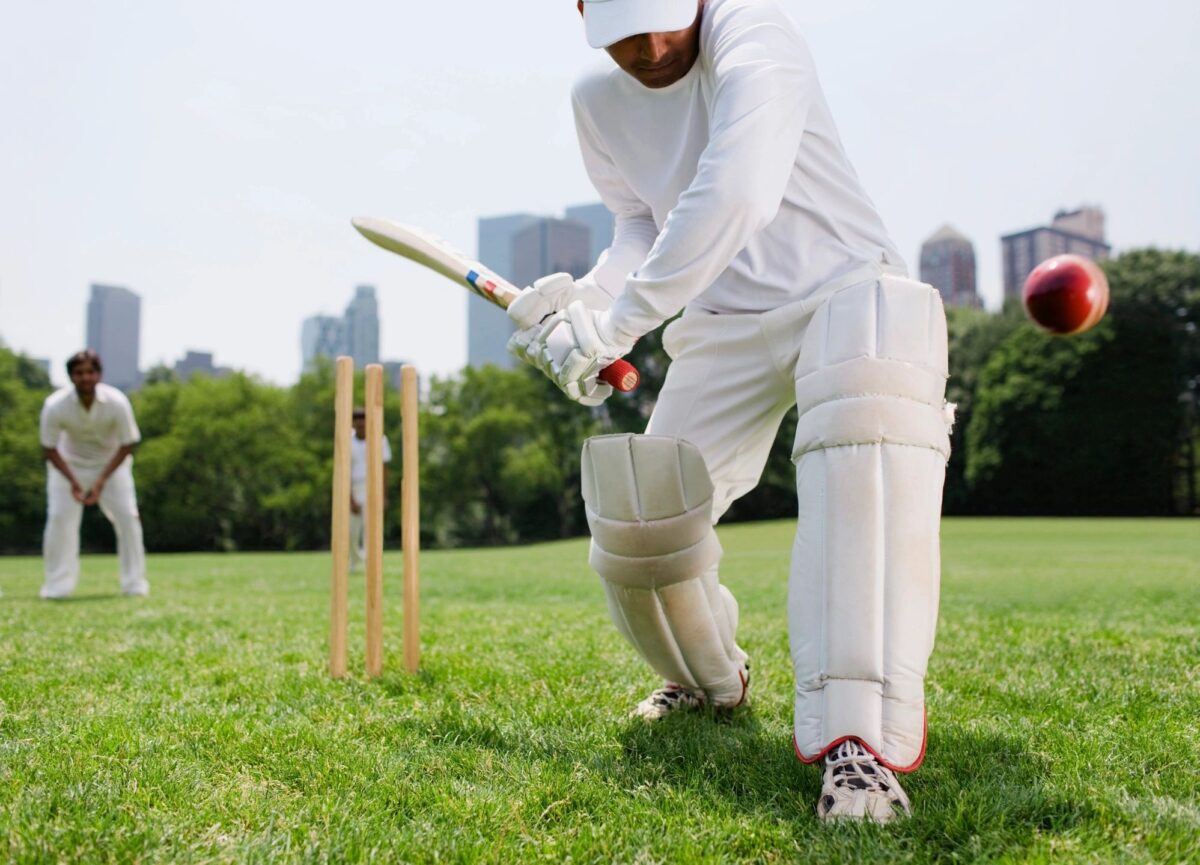 Chris Gayle is the First cricketer who hit a six off the first ball of a Test Match. Gayle achieved this feat in 2012 against Bangladesh.

First Indian cricketer to be kissed during a Test match is Abbas Ali Baig. It Happened in 1960 at the Brabourne Stadium during the match against Australia. A young came to run and kissed on his cheek.

Sunil Gavaskar is the First cricketer to reach 10,000 runs in Test Match. He out three Times off the first ball of test match.

The Only Cricketer to take Hat-trick in international cricket on his birthday (25 Nov 2010) is Peter Siddle.

Sachin Tendulkar played for Pakistan before India. It happened at Brabourne Stadium in 1987. He Played as a substitute fielder for Pakistan.

There are only two indian cricketers to bat on all five days of a test match – ML Jaisimha, Ravi Shastri.

The only indian cricketer who could play Test Match from India and England is Iftikhar Ali Khan.

Dirk Nannes is the cricketer who has represented Australia and Netherland in International Match.

Kasim Karim ( Kenya ) is the only person who Played as International cricketer and Tennis (Davis cup).

Graeme Smith is Worlds first Cricketer to have captained in more than 100 test matches.

The cricketer who took a wicket off the very 1st ball he bolled in International is Pakistan’s Inzamam Ul Haq.

The four times winner of consecutive Man of the match award in ODIs is Saurav Ganguly ( India ).

Wilfred Rhodes ( England ) played Test cricket till the age of 52.